After Effects: What Stayed the Same and What Changed for HCI Due to Covid – with Elizabeth Churchill 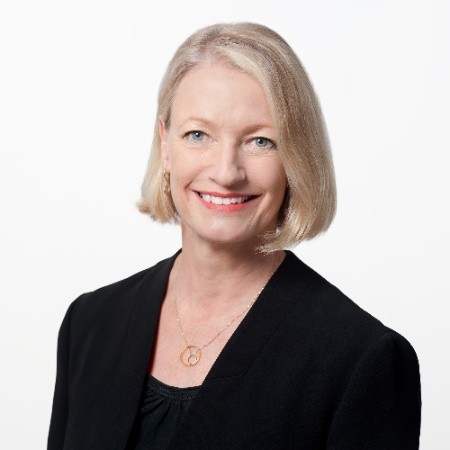 Since change happens and Covid is not over, Dr. Churchill will be providing her talk blurb at a future date. Check this space!

Elizabeth Churchill is a Director of UX at Google. With a background in psychology, Artificial Intelligence and Cognitive Science, she draws on social, computer, engineering, and data sciences to create innovative end-user applications and services. She has built research teams at Google, eBay, Yahoo, PARC and FujiXerox. Her current focus is on the design of effective designer and developer tooling for a new operating system, Fuchsia.

Elizabeth holds a PhD from the University of Cambridge and honorary doctorates from the University of Sussex and the University of Stockholm. She is a member of the Association for Computer Machinery’s (ACM) CHI Academy, is an ACM Fellow, and an ACM Distinguished Speaker. She served as the ACM’s Vice President for 2 years, from 2018-2020. In 2016 she received a Citris-Banatao Institute Award Athena Award for Women in Technology for her Executive Leadership. She has been named one of the top women leaders in UX over the last several years.

Your Own Home via Zoom
OR United States + Google Map

Use this tool to manage your registration.