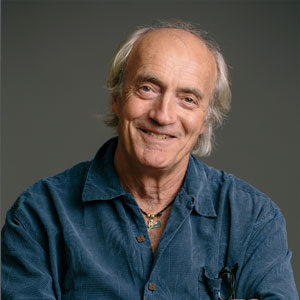 A Partner Researcher at Microsoft Research, Bill has an over 40-year involvement in research, practice and commentary around design, innovation and human aspects of technology. Following a 20-year career as a professional musician, he morphed into a researcher and interaction designer, at the University of Toronto, Xerox PARC, Alias Research and SGI Inc. He has been awarded four honourary doctorates, is co-recipient of an Academy Award for Scientific and Technical Achievement, received an ACM/SIGCHI Lifetime Achievement Award, and is a Fellow of the ACM. Bill has published, lectured and consulted widely, and is an Adjunct Professor at the University of Toronto, and a Distinguished Professor of Industrial Design at the Technical University Eindhoven. Other than his family, mountains and rivers are his first love.